Phone 13-XRAY to make an appointment 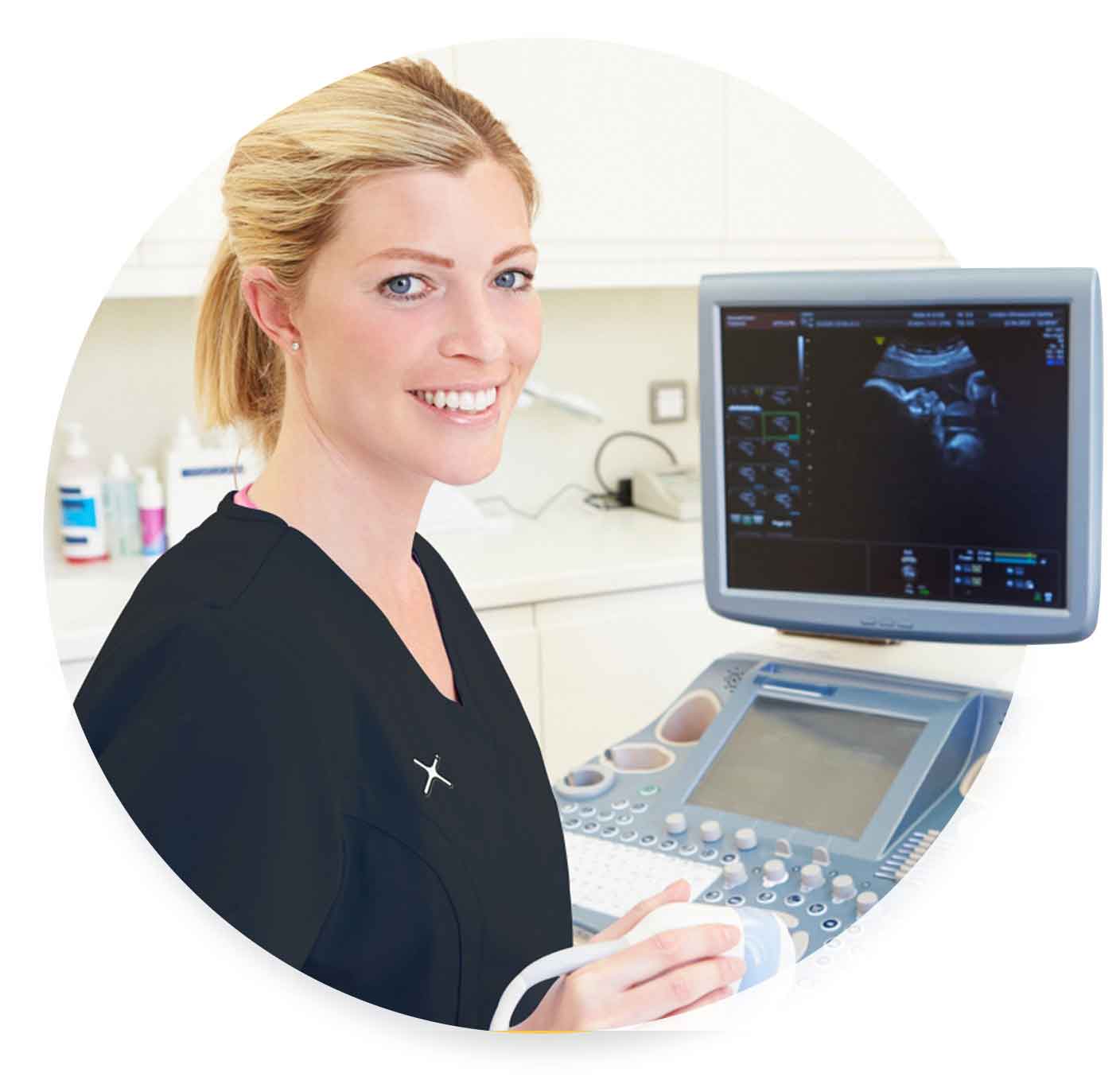 Why Have a Core Biopsy?

It is often not possible for medical imaging to show for certain if an abnormality such as a lump or growth is benign or cancerous. Core biopsies are an extremely accurate method of determining not only the composition of the abnormality but also its characteristics. This provides your referring doctor with important information when deciding if further treatment is necessary. When performed under ultrasound guidance, Core Biopsies can accurately remove a sample from the lump which is sent to pathology for further investigation. Core biopsies are normally used when an FNA is not possible or has failed to obtain a sufficient sample. This may be due to the density of the lesion. It is not always possible to remove a sufficient sample from a solid lesion by FNA for example.

What is the difference between an FNA and a Core Biopsy?

The main difference between an FNA and a Core Biopsy is the type of needle used. Whilst FNA needles are extremely fine and withdraw a liquid sample, core biopsy needles are slightly larger and are designed to remove a small solid core sample of the lesion. As the needle is slightly larger the radiologist is more likely to use a local anaesthetic to reduce any discomfort caused by the procedure.

Who performs the procedure?

Locating the lesion using ultrasound is performed by a specialist staff known as a Sonographer. Once the lesion has been located and identified, a specialist radiologist doctor will perform the Core Biopsy. The sample taken will then be examined by a Pathologist.

What happens during the procedure?

In most cases you will be required to remove any clothing that obstructs the area which is to be sampled and put on one of the gowns provided. Once in the ultrasound room you will be asked to lie on the examining table by the sonographer. Conductive gel will be applied to the relevant area and an instrument called a transducer will be passed over the gel until the lesion is identified. Images will appear on the screen showing the lesion. Using the images from the ultrasound the radiologist uses a local anaesthetic to ensure that there is no pain or discomfort. The radiologist guides a biopsy needle directly into the lesion and removes a sample. This may happen several times depending upon the size and location of the lesion. In some cases the whole lesion is removed in this process. If this happens, a clip is placed in the region so that if surgery is required, the area is easily identified. Once the radiologist and sonographer are happy that a sufficient sample of the lesion has been obtained your examination is over. Images showing the needle obtaining a sample of the lesion will be available for you to take to your next doctor’s appointment within around 10 minutes after your examination. The whole process usually takes around half an hour from start to finish although times may vary depending upon the exact site and size of the lesion.

Is the procedure painful or uncomfortable?

Due to the local anaesthetic, there is usually minimal discomfort felt during a Core Biopsy, comparable to that of giving a blood sample. There may be an initially cool feeling when the gel is applied, but other than that there should be no pain or discomfort caused by the ultrasound.

What does it show?

The results from the Pathologist will generally provide a definitive answer to the composition of the lesion.

Do I need to do any preparation for a Core Biopsy?

You should wear comfortable, loose fitting clothes for your appointment. Other than that, there is no preparation required for a Core Biopsy.

Do I have to book an appointment for a Core Biopsy?

Yes. Appointments are often booked several days in advance so it is important to book an appointment as soon as possible.

We perform Core Biopsy ultrasounds at the following locations.